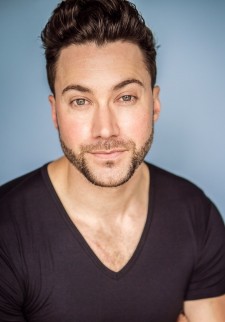 Directed and Choreographed by Luis Salgado

“Elton John and Tim Rice’s AIDA” ran on Broadway for four years and brought home four Tony Awards in 2000. APAC’s newest production is directed and choreographed by Broadway performer and choreographer Luis Salgado (“In The Heights” and “On Your Feet!”).

Ace Young, the Grammy-nominated songwriter and singer who wowed millions on American Idol, stars in the leading role of Radames saying, “I am thrilled to be making my Jersey Shore debut with ‘AIDA’!”

In addition to his pop career, Young has appeared on Broadway in recent revivals of “Hair” and “Grease,” and toured the country in the title role of “Joseph and the Amazing Technicolor Dream Coat.”

Multi-Grammy-winning recording artist and pop star Elton John has emerged over the past two decades as one of Broadway’s most successful composers, penning such hit shows as “The Lion King,” “Billy Elliot The Musical” and “Elton John and Tim Rice’s AIDA,” for which he won a Tony Award for best original score.

Cast in the title role of AIDA, California native Anita Welch has starred in regional productions of “The Color Purple,” “Dreamgirls” and “Ain’t Misbehavin’.” For Welch, AIDA is a role of a lifetime: “I’m grateful to be playing a role I’ve dreamt about since I was 12.

“AIDA is just as relevant today as it was when it premiered in 2000. It captures the true strength and essence of a woman. It encourages its audience to be vulnerable, brave, lean into the uncomfortable, love and be loved.”

“In my three years working with Andrew, I’ve seen his passion and commitment to making the Axelrod grow and achieve new goals,” says Salgado.

In 2017, Salgado directed “In the Heights,” the Lin-Manuel Miranda show for which Salgado provided choreography and was an original cast member.  Then, in 2018, Salgado directed “Ragtime The Musical.” Both shows received nominations and awards from Broadway World for best regional musical.

“The Axelrod has been a safe space for artists to create new work and explore art,” notes Salgado. “For me as a creative, and in partnership with my company Salgado Productions, it’s been a fantastic evolution of vision, process and growth.”

“Elton John and Tim Rice’s AIDA” runs May 31 through June 16. Tickets can be purchased at www.axelrodartscenter.com and range from $38 to $64. Group rates are available for parties of ten or more. The theater, which is located at 100 Grant Avenue in Deal Park, NJ, is handicap accessible and provides free, ample parking onsite.

About the Axelrod Performing Arts Center

The Axelrod Performing Arts Center is New Jersey’s newest professional theater, specializing in the production of musical theater. APAC fosters artistic excellence by showcasing varied and distinct cultural programs that enrich the imaginative, intellectual, and creative soul, while cultivating an appreciation of diverse communities through the pursuit of the arts. For more information, please visit www.axelrodartscenter.com. 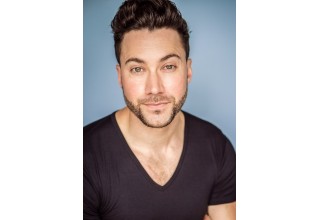 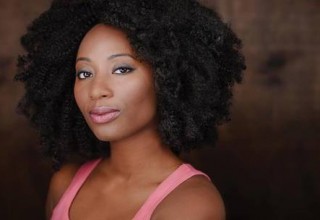 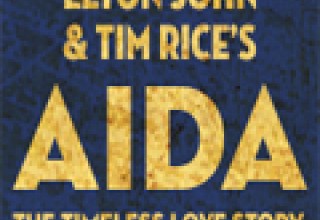